new patterns via email! free patterns straight to your inbox. I‘m In! 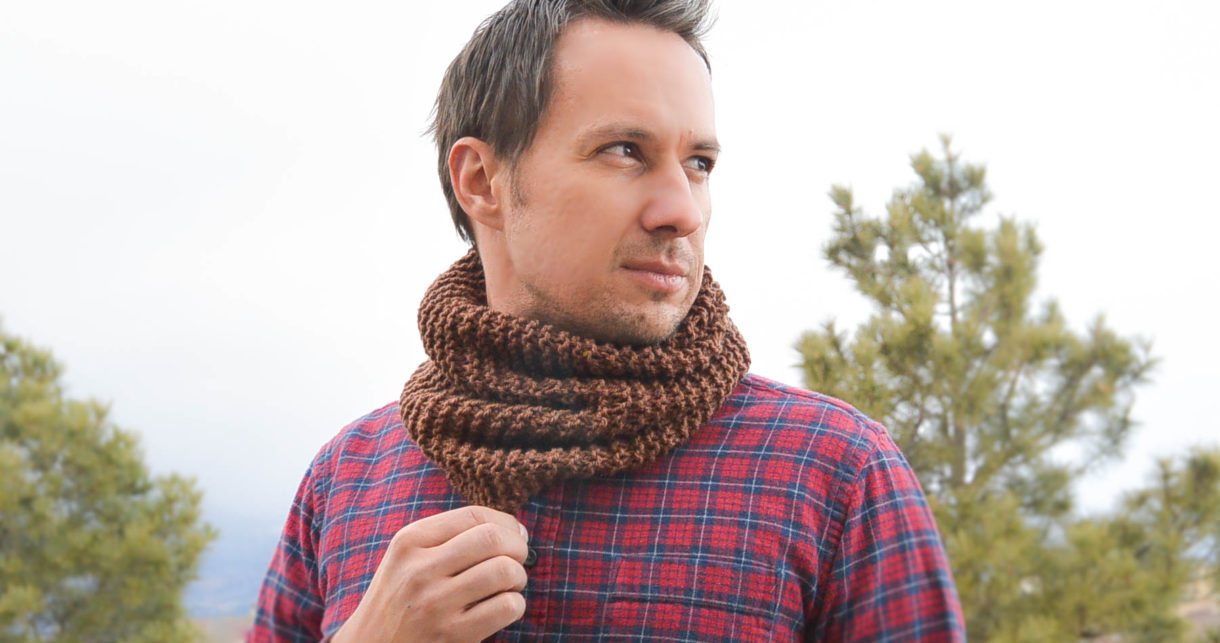 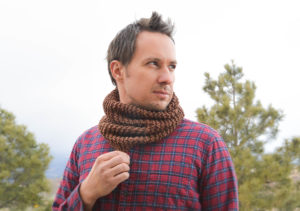 Two good things to know from this blog post:

Disclaimer: This post doesn’t have as many pictures as most of my posts.  This is for two reasons.  One being that I was knitting this during the late night hours with horrible lighting to take pictures, and two being that my husband gave me a whole ONE MINUTE to take pictures of him. 😉

You can find the easy pattern below, but let me just tell you how the photo shoot conversation went:

Me “Can I take some pictures of you in the cowl?”

Wish all my little photo shoots would go that fast! Maybe the whole idea that men are efficient holds some truth. 😉

You might remember from a few posts back that I made a complete beginner knit cowl pattern because my brother had said he wanted to learn to knit.  Well, that project came out super girly and NOT good for my brother to make.  It was time to try again and think of something beginner and manly. This is what I came up with!  If my husband approves, I can pretty much say that nearly any man will approve (I’ve got a picky one on my hands friends)

The nice thing about this cowl is that it’s tall enough to pull over the face.  It might even be useful for some of your crazy motorcycle hubby’s or my dad who rides ATV’s and sometimes wants to cover his face.

I used large needles, so it is a bit airier and pretty stretchy.  It also works up quicker with the larger needles, and for a beginner, I like a bit larger needles. 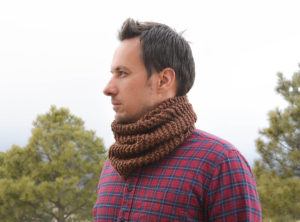 Tapestry Needle to weave in ends

If you are a total beginner, you need to learn how to “cast on” and do the “knit stitch” for this pattern.  Head over to YouTube and learn how to do these two things, then come on back and make this MANLY MAN (deep voice) cowl.

(In other words, cast on, and knit every row until you have a long rectangle that is 21 ” long)

Cast off, leaving a long tail. (Right now you have a long rectangular piece)

With your long tail and tapestry needle, whip stitch or seam with your preferred method to connect both ends.  Tie off, weave in ends.

That’s it! I told you it was super easy beginner style.  In all honesty, I wanted to keep this one for myself ( and probably will “borrow” it every now and then ).

Let me know if you try it out!

What do you think? Have you knit for the men in your life, and if so what have you made?

Be sure to check out all of my other free knitting patterns. 🙂 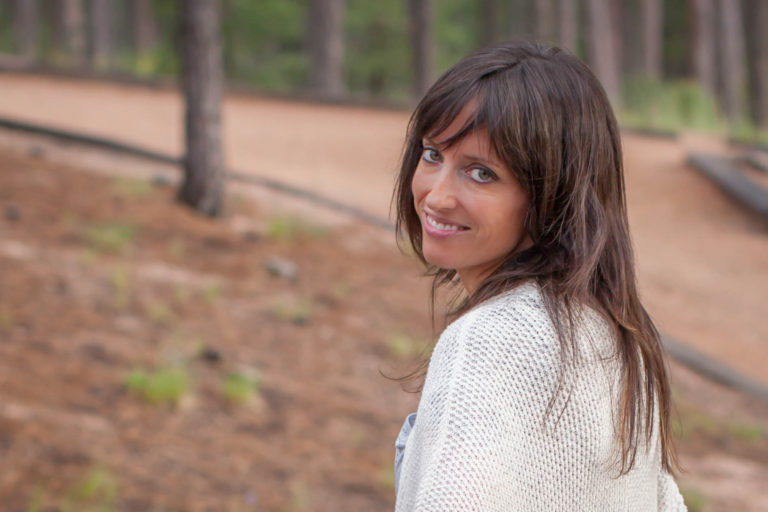 Hi, I'm Jessica! Mama, Colorado gal, lover of yarn and life. I like sharing my easy & timeless knit and crochet projects and patterns.  You'll also find some DIY's, random thoughts and a bit of nature - Come on in! 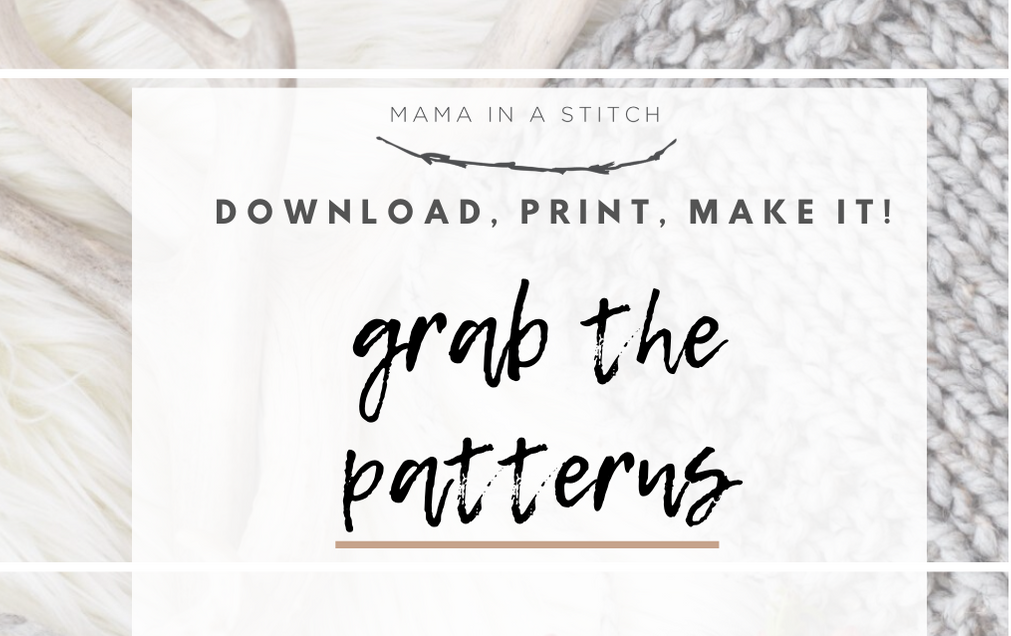 Shop My Fave Yarns On Amazon 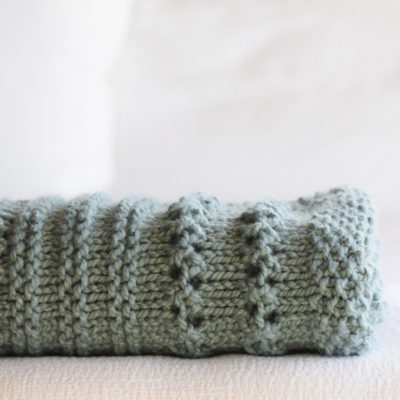 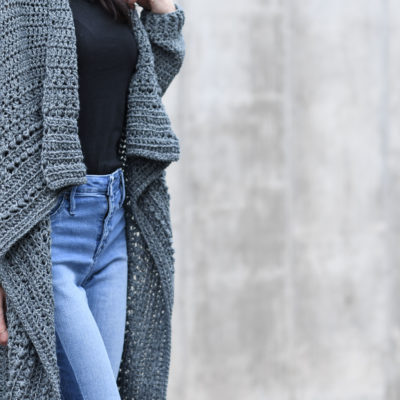 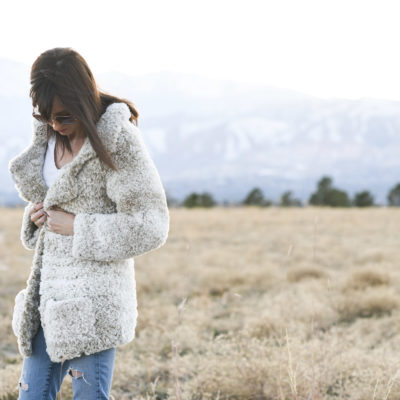 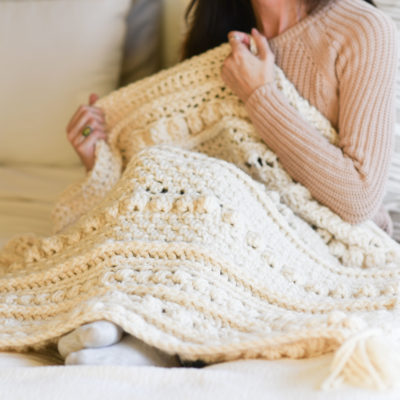 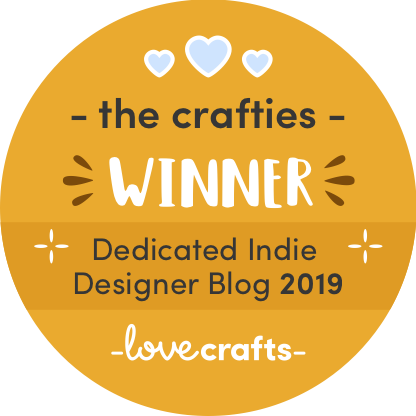 Double tap if you’re ready for some mindless, we

All the stitches! 🙌 Where do you keep your croc

Anyone else finding some calm outdoors these days?

The Summer Break Circle Bag 🌾 🙌Why am I shar

Every. Single. Time. ☕️ Whenever I use Feels L